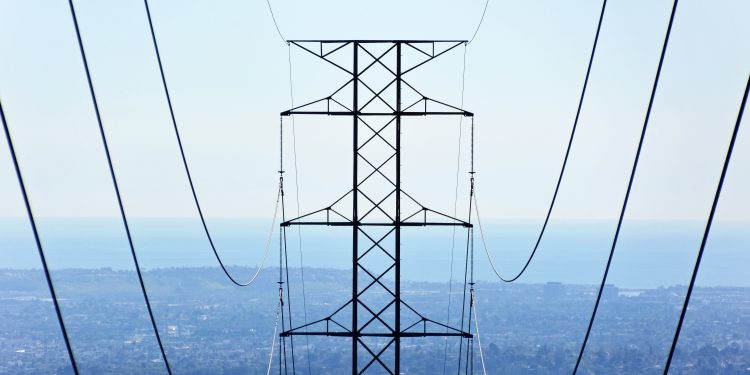 0x Labs, a decentralized exchange infrastructure provider, has secured a substantial $70 million funding in a Series B funding round led by Greylock Partners, Forbes reported Tuesday, as the source of the news.

Per the report, participants in the round included NFT marketplace OpenSea, Pantera Capital, Jump Crypto, and Jared Leto. The present valuation of the company has not been revealed.

Based in San Francisco, 0x Labs is an open-source protocol that provides decentralized exchange infrastructure to crypto exchanges and enables peer-to-peer trading. Before its Series B, 0x Labs previously raised $24 million in a private token sale in 2017 and $15 million in a Series A equity round. S

The company recently partnered with crypto exchange Coinbase to provide infrastructure for its soon-to-be-launched NFT platform ‘Coinbase NFT’. At the time, the announcement pumped its ZRX token price by as much as 67% to a record high of $1.18. At press time, the token was trading at $0.782, up by 2.55% from the previous day.

“We’re planning to use this funding to continue the growth of 0x Labs, expanding our [62-member] team and doubling down on the current products and services that we’re offering.”

Fidelity Investments to add Bitcoin to its 402(K) pension plan