2023, where we can expect technology fields such as AI ── US ARK Invest 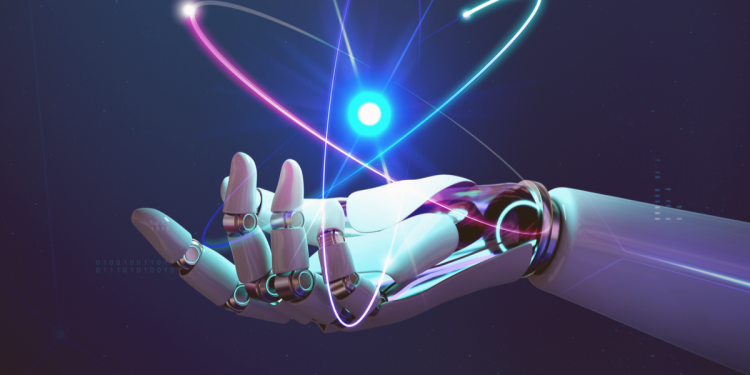 Advances in AI and fusion between technologies

On the 23rd, major US hedge fund ARK Invest (hereinafter referred to as ARK) suggested the possibility that the US Federal Reserve Board (FRB) would change its interest rate policy and lower interest rates regarding the outlook for the market in 2023. In addition, he predicted that technology stocks would rise as crypto assets (virtual currencies) become scarcer and differentiated due to rapid progress in the technological field.

Regarding public blockchains and cryptocurrencies, he said, “We are in troubled times right now, but in the age of abundance, their scarcity will further differentiate them.”

The “flywheel” of technology is accelerating. That means that the opportunities for expansion and value realization in venture and public markets are even greater than they were two years ago, should macro shifts occur, such as the Fed changing its position.

Winton described the chances of stock prices rising in such circumstances as “explosive.”

ARK founder and CEO Cathy Wood also said that technological innovation contributes to “good deflation” and “reduces the outlook for inflation and creates a boom in products and services associated with such innovations.” will cause,” he added.

When discussing the market outlook for 2023, Wood emphasizes his predictions for Fed policy the most.

We think there are all sorts of signals of lower inflation, suggesting the Fed should “pivot” soon.

Mr. Wood pointed to the behavior of bond investors, pointing out that long-term rates have fallen below short-term rates. A recession is likely in such a case, but he criticized the Fed for not changing its stance on policy rates.

ARK also believes inflation will fall to the Fed’s target of 2%, which could lead to a cut in interest rates this year. If that forecast is correct and inflation and interest rates are lower than expected, the company’s portfolio should do very well, he argued.

ARK is a hedge fund that has been attracting attention on Wall Street for its impressive performance over the past few years. It manages multiple ETFs that invest in companies driving innovation in areas such as high-tech, fintech, robotics, healthcare, and blockchain.

The founder, Mr. Wood, is known as a talented investor and is also called the “female version of Warren Buffett”, but due to the tightening of monetary policy by the US financial authorities, ARK’s portfolio has been greatly affected, and ARK’s main product is ETFs focused on one innovation stock have also fallen sharply from their peaks. Recently, he has been buying more Coinbase stocks as sentiment improves in the cryptocurrency market.

Investment in the AI ​​field

On the 23rd, Microsoft announced plans to invest billions of dollars in OpenAI, which developed the chatbot (automatic response system) “ChatGPT”, over the next few years. Microsoft invested in OpenAI in 2019 and 2021, and this is an additional investment.

As ARK points out, the trend of increased investment in AI and accelerated development has already begun.

ARK said in its VC investment newsletter on the 11th that OpenAI’s business model is worth trillions of dollars. He added that SpaceX’s Starlink is “an important global communications network with the potential to generate billions of dollars in revenue over the long term,” although the low-orbit satellite communications market is still developing. and highly appreciated.