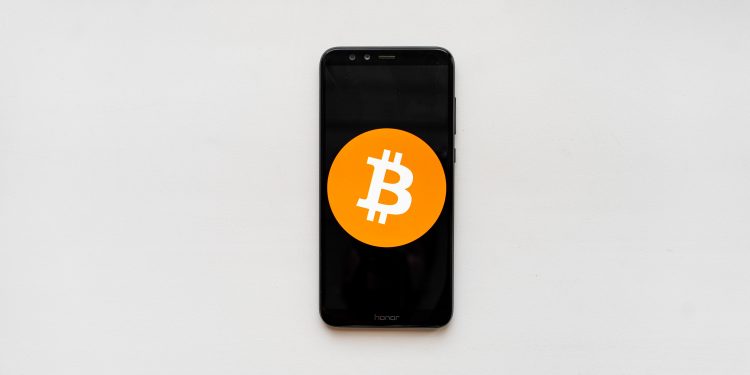 Decentralized digital asset Bitcoin is getting more centralized by the day. According to a Wall Street Journal report Monday, nearly 27% of the bitcoin supply is held by only 0.01% of crypto wallets.

As per the data provided by the National Bureau of Economic Research, just 10,000 Bitcoin holders are holding 5 million in bitcoins, which roughly amounts to a staggering $232 billion. Currently, more than 19 million bitcoins have been minted at the present rate of 6.25 BTC mined every 10 minutes.

The report further noted that over 114 million people own cryptocurrencies, which means that 0.01% of bitcoin holders control 27% of its circulation. It has resulted in income disparity commonly seen in the traditional financial system.

The research was published by MIT Sloan School of Management finance professor Antoinette Schoar and the London School of Economics professor Igor Makarov. In an interview with the WSJ, Scholar remarked:

“Despite having been around for 14 years and the hype it has ratcheted up, it’s still the case that it’s a very concentrated ecosystem.”

At press time, the largest cryptocurrency by market capitalization was trading at $45,852.32, down by 3.19% since yesterday.