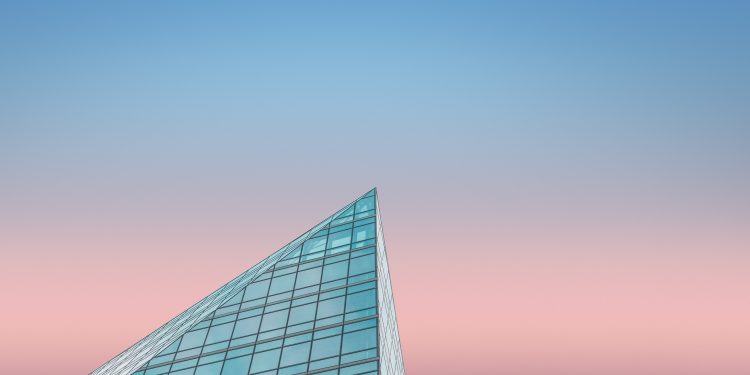 US venture capital a16z is known to shell out millions for crypto and blockchain companies and startups. November 17 was no different after Andreessen Horowitz led the funding rounds of two blockchain-focused startups Mem Protocol and Nym Technologies.

Launched in May 2021, Mem Protocol aims to build a ‘decentralized social media protocol’ while focusing on ‘Data sovereignty.” The protocol’s current project aims to remove spam replies and non-expert users from specialized Q&A platforms, such as Quora.

Mem Protocol plans to launch its mainnet in early 2022 and is currently conducting limited testing of the platform.

Meanwhile, Nym technologies, a privacy-focused tech startup, raised about $13 million in its series A funding round led by a16z, Forbes reported on Wednesday. In addition to a16z, popular companies such as Digital Currency Group, Tayssir Capital, Huobi Ventures, HashKey, and Fenbushi Capital also participated in the round.