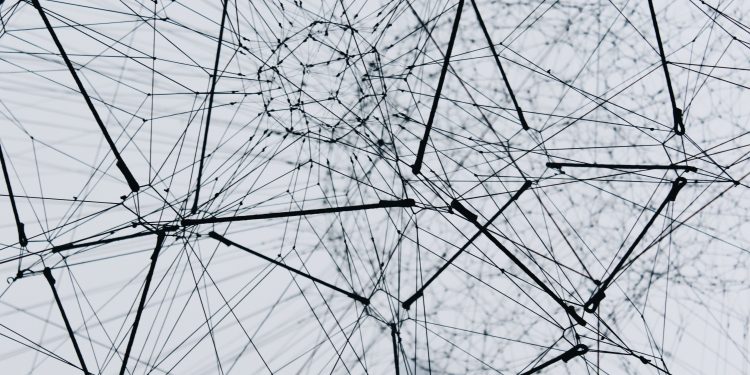 Andreessen Horowitz (a16z), a US venture capital firm, will discuss the future of the decentralized web ‘Web 3.0’ including crypto assets with government officials this week, US news media CNBC reported Wednesday.

While a16z Crypto did not reveal the government officials it will be meeting, it did say that the meeting would include top officials including “top leaders at the White House, executive agencies, regulators, House, and Senate.”

It is the response to the challenges that have emerged out of web2. And for that reason, it is absolutely critical that policymakers start to undertake the steps required to get this right.”

On Wednesday, a16z also released a document proposing a policy on Web3.0. The policy proposed offered a more flexible and decentralized Web 3.0 alternative to the current Web, which has centralized control over information.

Web3.0 uses technology to distribute power, resources, interests, and information among stakeholders and has the potential to improve the problems of many existing systems.

A16z has increased its efforts towards crypto and Web 3 development after proposing several policies related to the same. It recently launched a crypto venture fund valued at $3.1 billion as per the latest reports.