AAVE up by 16% as protocol releases V3 upgrade 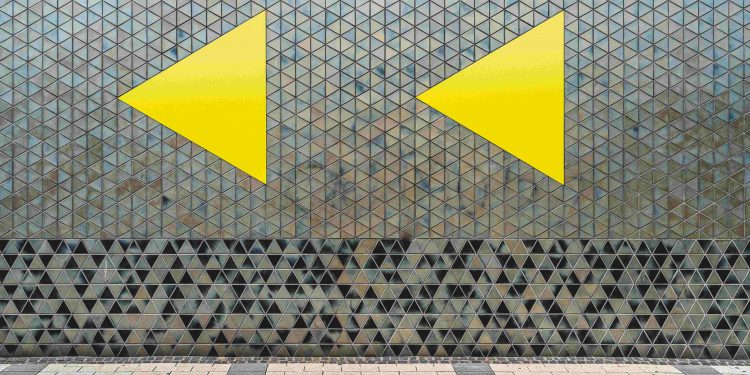 Aave’s latest Version 3 upgrade was predictably well-received by the crypto community, as indicated by the double-digit jump in its price levels. The DeFi protocol’s native token was up by 16% at the time of writing, trading around $144.89.

1/ Aave V3 is here! 👻
The most powerful version of the Aave Protocol to date, V3 brings groundbreaking new features than span from increased capital efficiency to enhanced decentralization. Read what's new in V3 in the thread below👇or visit https://t.co/H3jTyKRqNs to dive in! pic.twitter.com/LXzn7660nA

Aave is a popular decentralized lending protocol that allows users to act as both depositors and lenders. It is currently the third-largest lending protocol in the DeFi industry with more than $18 billion in total value locked.

On Wednesday, the platform announced the launch of its much-anticipated “V3” upgrade. The newest version offers several features that claim to increase capital efficiency and enhance decentralization. The latest upgrade will facilitate cross-chain lending, provide higher borrowing power, and gas fee optimization, amongst several other benefits.

“Along with the launch of V3, there’s also a fully redesigned & refreshed Aave app on IPFS where users will be able to access simplified transaction flows, enjoy faster load times, & gain enhanced visibility into their holdings,” Aave revealed in a Tweet announcing the news.

While the recent jump in Aave was unsurprising, some of the other tokens have surged as well. Maker DAO’s native token MAKER was up by 8%, Curve Finance’s CURVE rose 9%, and Uniswap was up by 6% in the past 24 hours.