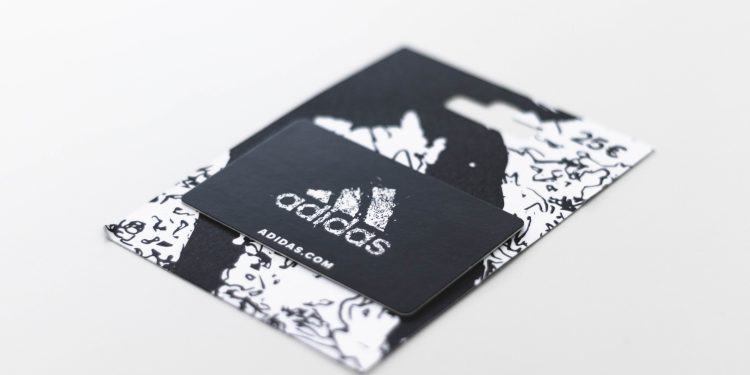 The sports brand also bought a Bored Ape Yacht Club (BAYC) NFT #8774 which donned Adidas-themed apparel with Punk Comics logos on its Twitter profile. Adidas has named the character Indigo Herz and made it its Twitter profile picture. The NFT was acquired for 46 ETH from OpenSea in September, worth about $156,000 at the time.

In another Twitter post, the company posted a trailer of the collaboration, which showed some Bored Ape Avatars darting towards the glowing Adidas logo on land. “Today we leap Into The Metaverse with @BoredApeYC, @gmoneyNFT & @punkscomic. It’s time to enter a world of limitless possibilities,” Adidas wrote in its tweet.

Today we leap Into The Metaverse with @BoredApeYC, @gmoneyNFT & @punkscomic.

It’s time to enter a world of limitless possibilities.https://t.co/LmgtrRn20c pic.twitter.com/40kU8tayrS

As part of its alliance with BAYC and others, the athleisure brand has set up a metaverse page on its official online shop site.

Adidas Originals previously hinted at its entry into the metaverse and NFTs in November after it issued a certificate “POAP” utilizing NFT technology. On November 23, the company acquired part of the land in Metaverse gaming platform ‘The Sandbox’ and partnered with crypto exchange Coinbase on the 25th.

Adidas’ rival Nike is not too far behind the Metaverse hype. Nike recently published details on the establishment of NIKELAND, a metaverse initiative created in partnership with virtual world Roblox.

VanEck applies for digital asset mining ETF with US SEC