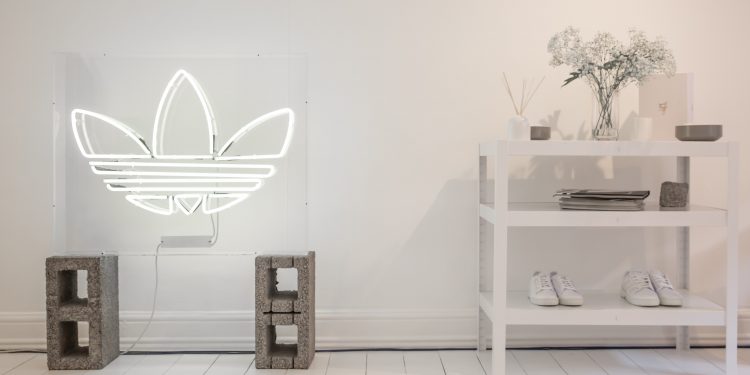 Major athleisure brand Adidas has accelerated its entry into the metaverse after announcing several partnerships with distinguished leaders in the space. Making yet another forward-looking statement, Adidas announced that it is releasing its first NFT drop “Into The Metaverse”.

The announcement comes after the sports apparel brand revealed a partnership with Bored Ape Yacht Club (BAYC) founders and PUNKS comics and NFT influencer GMoney. At the time, the company noted that the collaboration is part of its full-scale entry into the metaverse.

Prepare to go Into the Metaverse 😎

Now in partnership with the three members of the NFT industry, Adidas is launching the collection on its official website. According to official sources, the brand will release 30,000 NFTs for 0.2 ETH per digital collectible, worth roughly $767 at press time.

The NFT drop will come with exclusive benefits as well. Buyers will have access to Adidas exclusive fan hub, redeemable tokens for metaverse wearables, and special merch drops.

“We said from the very beginning, that if we’re going to be the brand that’s going to stand for, represent and help push the values of this new generation into the world, then we must move at the speed of culture. This goes back to the principles of Adidas, where we embrace the edge, open the door for the new and act with rebellious optimism.”