Andreessen Horowitz wants to collect $4.5B for new crypto investments 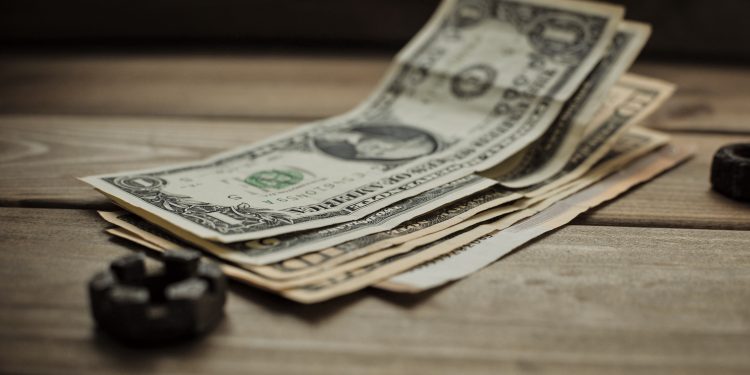 Of the two new funds, $3.5 billion will be allocated to its crypto venture fund, making it the largest sum ever raised for strategic crypto investments. The remaining $1 billion will be dedicated to seed investments in crypto and Web 3.0 startups.

Such large-scale investments indicate a growing demand in the crypto space. A16z said in its thesis:

“We find ourselves consistently surprised and excited by the wide variety of creative crypto ideas we encounter. For those of us who have been involved in software for a long time, it feels like the early days of the internet, web 2.0, or smartphones all over again.”

Currently, the VC firm has $30 billion in assets under management. Andreessen Horowitz has made more than 1,132 investments, including Skype, Facebook, Twitter, Coinbase, Airbnb, Stripe, Dapper Labs, dYdX, OpenSea, and more.

76% of American believe Bitcoin can protect against inflation: Voyager Digital