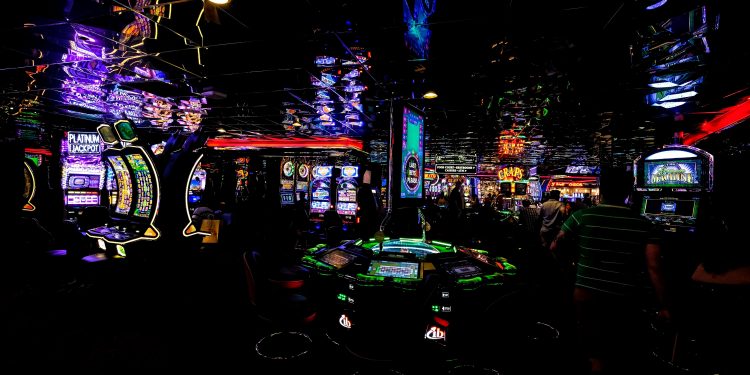 Animoca Brands, a Hong Kong-based gaming and venture capital firm, announced on April 13 that it has agreed to acquire a majority of the stake in Darewise Entertainment, a Parisian gaming studio.

1/ Incredibly excited to announce that the incredibly talented team at @Darewise creators of the #AAA #MMORPG @LifeBeyond and expert builders of online worlds is joining the @animocabrands fam a quick🧵👇 as to the reasons #NFT #blockchaingames https://t.co/LWLJ4gvQCA

“[Darewise Entertainment’s] game Life Beyond is an MMORPG of great beauty and scale that will be a strong addition to the open metaverse. Benjamin and Samuel have built a world-class team that is creating a play-and-earn game universe that is intricate, sophisticated, and deeply engaging.”

Animoca Brands will acquire a 70% stake in Darewise, according to VentureBeat. The two companies will work together to combine Triple-A video game development with “blockchain integration, non-fungible tokens (NFTs), and play-and-earn capabilities.” Animoca will also help Darewise in fast-tracking Web3 development.

Amazon does not plan on accepting crypto for payments soon, CEO reveals