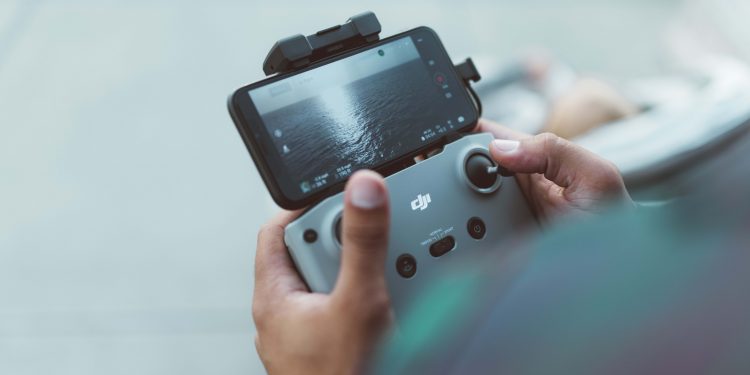 Hong Kong-based VC and gaming firm Animoca Brands has snapped up another deal with the acquisition of indie motorsport game maker Grease Monkey Games. The acquisition sum was not disclosed by either party.

Launched in 2013 by founder and CEO Arran Potter, Grease Monkey has released several well-known games, such as ‘Torque Burnout’ in 2015 and ‘Torque Drift’ in 2017. Its games have been downloaded more than 45 million times across the globe.

While Grease Monkey Games will continue to work under the prevailing management, it will incorporate blockchain technology, NFTs, play-to-earn capabilities, and functionalities that align with Animoca Brands’ REVV Motorsport ecosystem, the company said in the press release.

“With our combined experience and licensed partners, we can build unique digital experiences for the REVV ecosystem. Blockchain technology will play a large part in the future of gaming and the web at large, and I can’t think of a better partner to work with than Animoca Brands.”

This latest acquisition is just another successful deal made by Animoca Brands as it continues to further its business expansion in the metaverse and NFT space. Axie Infinity, OpenSea, Dapper Labs (NBA Top Shot), Yield Guild Games, and Harmony, are just some of the 150 companies in its growing investment portfolio.

Animoca Brands raised nearly $369 million in its funding round held in January 2021, which took its valuation to over US$5 billion. At the time, the company said it will continue to make strategic acquisitions and investments with the latest funding.