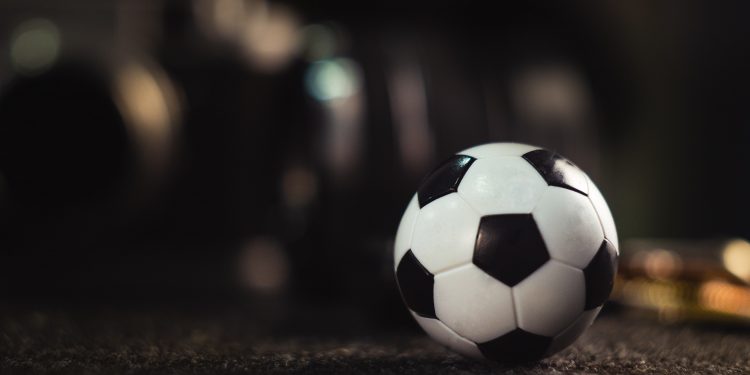 According to the official announcement, the joint venture, called OneFootball Labs, will “enable clubs, leagues, federations, and players to release digital assets and fan-centric experiences based on blockchain technology.”

Following this partnership, Yat Siu, the co-founder and executive chairman of Animoca Brands, will sit on the boards of both OneFootball and OneFootball Labs. Animoca will use its expertise and networks in NFTs, games, and Metaverse to help One Football create new products and services for its more than 100 million monthly active users.

“We believe the future of football away from the stands and off the pitch will be decentralised and built on Web3, giving back the ownership of data and digital assets to the fans,” Lucas von Cranach, founder, and CEO of OneFootball said in the press release. He added:

“OneFootball and OneFootball Labs will transform the digital experiences for football fans, giving them more access, more ownership and bringing them even closer to the game we all love, in a way that’s never been done before.”

Polkadex Closes In on a Polkadot Parachain Slot 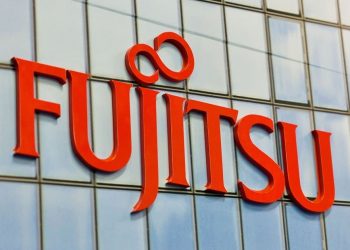