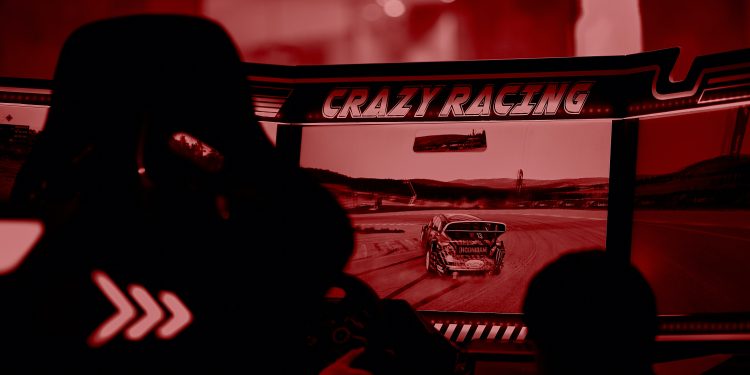 Founded in 1998, Eden Games is a french game developer specializing in publishing racing games, including GEAR.CLUB, F1 Mobile, Need for Speed: Porsche and V-Rally. Engine Gaming and Media, the parent company of Eden Games, has sold 96% of its interest in Eden Games for approximately USD$15.3 million to Animoca Brands.

This marks Animoca Brands’ second gaming acquisition of the year. In February, the VC giant revealed that it has acquired indie motorsport game maker Grease Monkey Games, which has published popular games like Torque Drift and Torque Burnout, for an undisclosed amount.

Yat Siu, co-founder and executive chairman of Animoca Brands, commented on the announcement:

“With its quarter of a century of expertise in building high-quality motorsport video games, Eden Games will enhance and accelerate the development of the REVV Motorsport ecosystem and add powerful value to the REVV community and the racing metaverse.”

The news also came a month after Animoca Brands announced that has closed down F1 Delta Time, one of the first NFT games, after it was unable to renew its license with the Formula 1 racing brand.