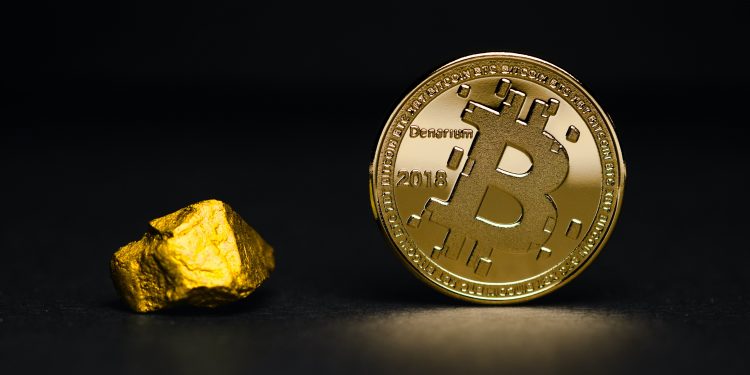 Apple co-founder Steve Wozniak might not be a fan of cryptocurrencies in general, but he has certainly made an exception for Bitcoin. In a recent interview with Business Insider, he called Bitcoin the “only [cryptocurrency] that’s pure-gold mathematics.”

Wozniak has been a Bitcoin proponent for a long time, calling it a “mathematical miracle” in an interview with Mexican outlet ​​El Sol de Mexico last year. He, thereafter, made similar statements in a conversation with Yahoo! Finance where he said, “Bitcoin isn’t run by some company. It’s just mathematically pure. And I believe nature over humans, always.”

“There are so many cryptocurrencies coming out now; everyone has a way of creating a new one, and you have a famous star with it. It seems like they’re just collecting a bunch of money from people who want to invest at the earliest stage, when it’s worth pennies, then they just walk away.”

The businessman also pointed out the phenomena of “rug pull” which has gained immense popularity amongst unscrupulous people. Rug pull is an event where the developers of certain cryptocurrency platforms generate immense value from speculation, raise the price, and then walk away, taking the profits with them.

Meanwhile, Steve Wozniak has not completely distanced itself from the cryptocurrency space. His project TV show Unicorn Hunters, which debuted in Amazon-Prime last May, launched its token called ‘Unicorn’ that pays dividends to holders.