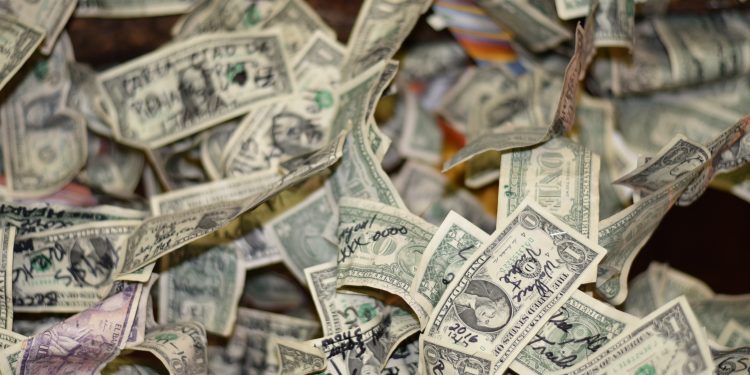 US crypto investment company Arca launched a new NFT fund on Wednesday, for which it plans to raise about $30 million. The firm has already raised $11.4 million for the new fund, as reported by Coindesk.

According to the documents submitted to the SEC, the new fund “Arca NFT Fund” began raising funds from November 15, and only the existing Arca Limited Partners are eligible to subscribe to the NFT Fund. Arca has since raised over $11 million from 68 investors in just nine days.

Sasha Fleyshman and Jeff Dorman will lead the new fund as the portfolio manager and CIO, respectively.

In October, Arca announced the launch of the “Arca Endeavor Fund”, a closed-venture fund that targets investments in NFT, blockchain games, equity, and tokens of Web3.0 related companies. The Endeavor fund raising an oversubscribed amount above its $30 million cap within a week. However, the new NFT will directly invest in equities and tokens of companies that support NFT growth.

European Council draws near the formal adoption of crypto regulations