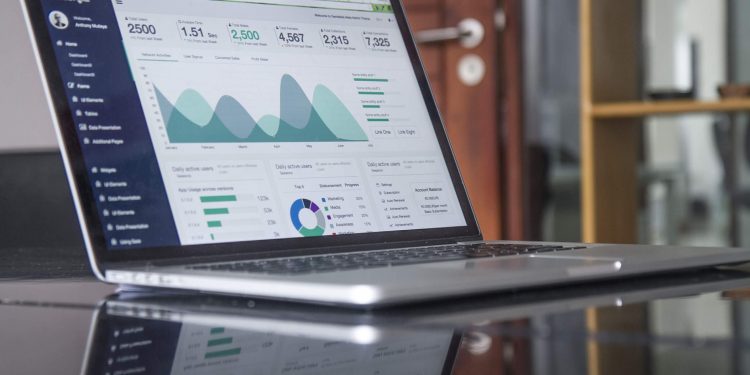 Cryptocurrency data analysis company Arcane Research released its last weekly report of 2021 on December 28. The report highlighted the major developments of this year and revealed its forecast for the emerging market in 2022.

Apart from major coins like Bitcoin and Ethereum, the report divulged into the progress of Altcoins, NFTs, metaverse-related tokens, the DeFi sector, and even memecoins. It highlighted the inevitable impact of Bitcoin entering the traditional investor portfolios as well as its capabilities of working as a good inflation hedge.

“…while bitcoin shows risk-on traits in the short run, there is no doubt that central bankers and
politicians worldwide will have a very hard time dampening the increasing inflation without causing harm to the economy,” the report suggested.

Unsurprisingly, Bitcoin and other cryptocurrencies outperformed the other instruments of the financial market, including gold and the stock market, this year as well. Both Bitcoin and the S&P 500 performed admirably well in the 2021 inflationary environment. While both Bitcoin and S&P were up by 73% and 28%, respectively, Gold was down by -7% in 2021.

“Although bitcoin has beaten the S&P 500 in 2021, it had a much more volatile year. Bitcoin has increasingly behaved like a risk-on asset, amplifying the most significant movements of the stock market.”

Coming to altcoins, other currencies outperformed Bitcoin significantly, with Binance Smart Coin recording the highest growth of 1344%. However, the report suggested that XRP and ADA may drop out of the Top 10 cryptocurrencies in 2022.

In 2021, layer 1 platforms Solana (SOL), Avalanche (AVAX), Terra (LUNA), Phantom (FTM), and Harmony (ONE) outperformed Ethereum. As per the report, the coins will continue to take market share from Ethereum in terms of the number of users and assets deposited, and a similar trend is expected to continue next year.

You can read the report here.

Polygon rectifies network vulnerability that threatened $24B in MATIC tokens