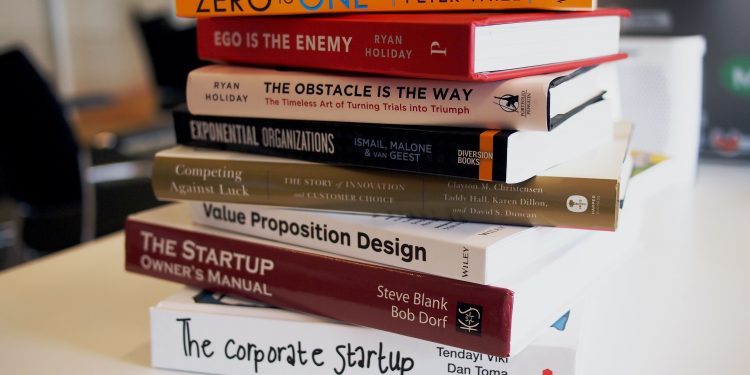 Arizona Senate candidate Blake Masters of the republican party announced that he will distribute a limited NFT collection to those who donate to the campaign finances.

Announcing the Zero to One origins NFT

Only 99 will be minted. Owners get exclusive access to parties with me and Peter, a private Discord group, & more.

Own this piece of Zero to One history with a $5,800 donation to my U.S. Senate campaign. 🇺🇸🥂🚀📈https://t.co/bXCDpVEEak pic.twitter.com/RpBAgus5kV

The NFTs include the original cover of the book ‘Zero to One’, a book Masters co-authored with PayPal co-founder Peter Thiel. The collection, entitled “Origins NFT”, contains a set of 99 digital collectibles which will be distributed to those who contribute $5,800 in Masters’ election campaign.

NFT holders will also be presented with a signed hardcover print of the book and exclusive benefits, such as an exclusive invitation to “Zero to One” token holders party, access to private Discord chat, and more. Masters said in the announcement:

“This is the first NFT we’re issuing to help share the book’s cool history, and to help raise money for my U.S. Senate campaign, so we can help use Zero to One thinking to save America from the brink of destruction.”

“Zero to One” was ranked number one in the New York Times bestseller ranking in 2014, and has sold about 4 million copies worldwide. The book stems from the notes Masters’ wrote down while attending a startup course taught by Thiel at Stanford University in 2012.