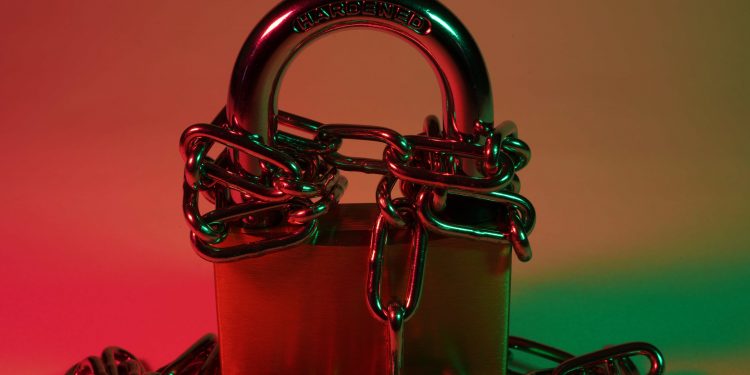 Singapore-based crypto exchange AscendEx suspended deposits and withdrawals on December 11, 22:00 UTC after confirming a large security breach resulting in a loss of $77.7 million.

22:00 UTC 12/11, We have detected a number of ERC-20, BSC, and Polygon tokens transferred from our hot wallet. Cold Wallet is NOT affected. Investigation underway. If any user’s funds are affected by the incident, they will be covered completely by AscendEX.

The estimated losses were reported by Peckshield, which disclosed that $60 million worth of tokens were stolen from Ethereum blockchain, $9.2 million from Binance Smart Chain, and $8.5 million from Polygon.

The hacker(s) has stolen large amounts of stablecoins – USDC and USDT – from the networks, as well as other coins, including Shiba Inu (SHIB), Aave (AAVE), Compound (COMP), and some ERC-20 tokens.

AscendEX said that the percentage of damage is relatively small compared to the exchange’s total assets and will provide 100% compensation to all affected users. In addition, the trading platform also revealed the wallet addresses where the tokens were transferred to.

The exchange has announced a series of measures to restore the activities of AscendEx and find the hackers responsible for the attack.

Update to Security Incident: On December 11 at approximately 22:00 UTC, AscendEX identified a number of unauthorized transfers from one of our hot wallets. A security response was initiated immediately. Cold wallets are unaffected and any impacted users will be reimbursed 100%

“The situation is certainly unfortunate and we are working round the clock to reach timely resolutions and provide transparency to users,” AscendEx wrote on Twitter. “We have confidence in the resilience of our community and the deep relationships we share with members of the cryptocurrency community.”