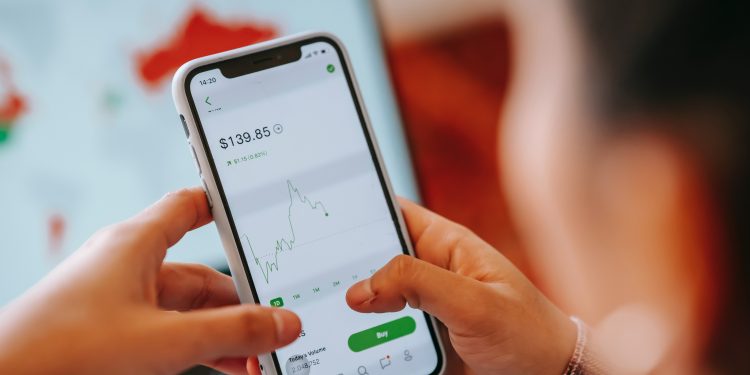 Singapore-based crypto exchange AscendEX announced on October 8th that it would list decentralized borrowing and lending protocol Jet Protocol token (JET) on October 14th at 1 PM UTC. The listing is scheduled under the trading pair JET/USDT.

As part of the listing, AscendEX revealed that it would host two separate auctions on October 13 between 1 PM and 2 PM UTC. The auctions were conducted simultaneously by the exchange.

Recently launched, Jet Protocol began testing its functions in April 2021 before successfully launching on the mainnet on October 7.

“The decision to build on Solana was based on its unmatched transaction speed and low fees. The Solana integration will allow Jet to contribute and grow on-chain DeFi lending.”

The protocol would launch with a dedicated governance system and would allow its token holders to have a say in the future of the platform.

AscendEX and others recently participated in Jet Potocol’s funding round bringing nearly $7 million to the project.

No plans to ban cryptocurrencies like China, says Russian FM