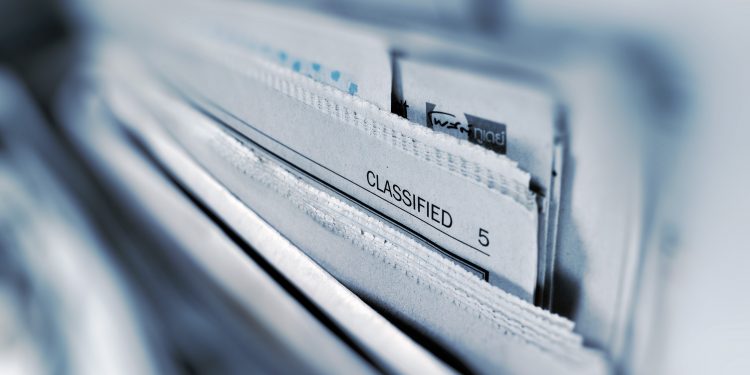 To leverage the power of decentralization and bring reliable news data, the news agency Associated Press announced on the 21st that it will publish coverage on blockchain data in partnership with Chainlink.

As per Thursday’s announcement, the agency will utilize the Chainlink node to provide developers and Dapps direct access to its economic, sports, and elections data across various blockchains.

This will allow developers to utilize the data and information provided by the Associated Press through the Chainlink network.

The Associated Press presented several use cases and data applications of blockchain in its press release. It said:

“AP collaborated with Everipedia to publish U.S. race calls on the Ethereum blockchain in 2020. The news agency sold the first media NFT in early 2021 and continues to tokenize news for collectors.

Apart from the Associated Press, several media outlets are paying attention to the capabilities of blockchain. In 2019, The New York Times founded The News Provenance Project where it experimented using blockchain to prove the source of a news photograph.