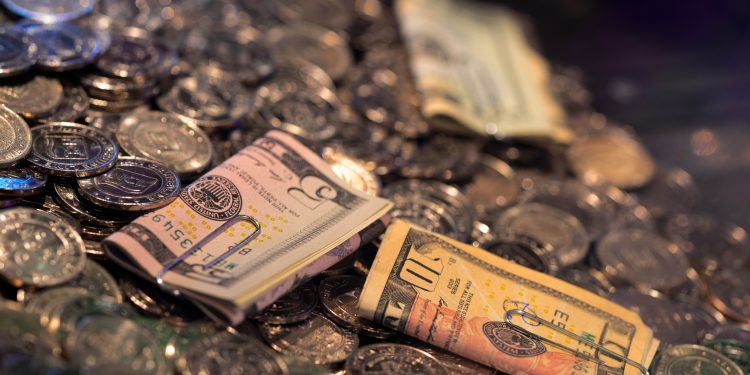 Astar Network, a multi-chain dApp hub, announced Friday the launch of a $100M all-in-one fund that seeks to offer liquidity, financial support, and incentives to DeFi developers and projects. The fund has already been opened up for DeFi applications on Astar such as ArthSwap, PolkaEx, and Celer cBridge.

The latest initiative came after the network raised roughly $22 million from its latest funding round led by Polychain Capital. Companies such as Alameda Research, Alchemy Ventures, Animal Ventures, Crypto.com Capital, and Digital Finance Group, also contributed to the funding round.

Astra Network is also the third winner of Polkadot’s parachain auction, an ongoing auction where a limited number of blockchains can be connected to Polkadot’s relay chain by collecting the largest amount of DOTs from supporters.

The network currently supports Ethereum, WebAssembly, and layer 2 solutions’ based dApps on its platform with more than $500M TVL. With the recent boost program, Astar seeks to support and incentivize more projects and developers looking to build on Astar Network.

“Astar Network will support projects committing to Astar financially by Astar Boost Program as well as dApp Staking, our original incentive system for developers. We expect to grow rapidly together. Through this program, our community will be extra rewarded for their on-chain activity.”