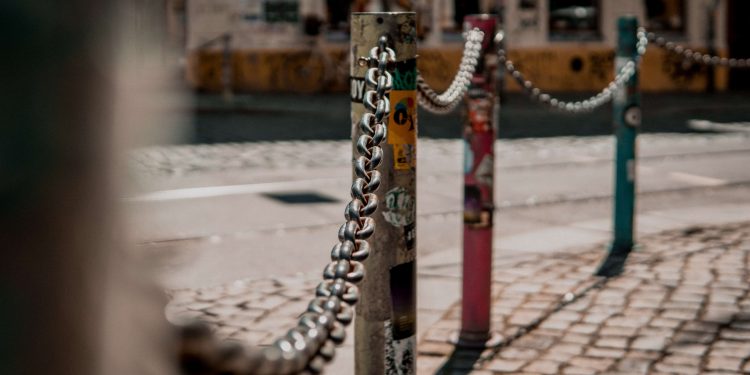 Japan-based Astar Network has won the third parachain auction after raising a total of 10,333,552 DOTs, worth approximately $372.9 million at currency prices. The first two auction bids were secured by Acala and Moonbeam networks.

With the winning of the Astar network, there are only two parachain auction slots left before the launching of the first five parachains on the Polkadot platform on Dec.17. Blockchains that won slots in the first five auctions, including the Astar Network, will connect to Polkadot at a block height of 8,179,200.

Decentralized project Polkadot aims at interoperability of several chains on its platform. However, the number of blockchains that can be connected to the Polkadot ‘Relay chain’ is limited to 100. Therefore, the projects which collect the largest amount of DOTs from supporters in a certain period can connect to Polkadot.

In addition, parachain refers to the individual blockchains that connect to Polkadot. All the 100 parachains that win the bidding will be connected to the core chain called the ‘relay chain’ of Polkadot.

VanEck applies for digital asset mining ETF with US SEC