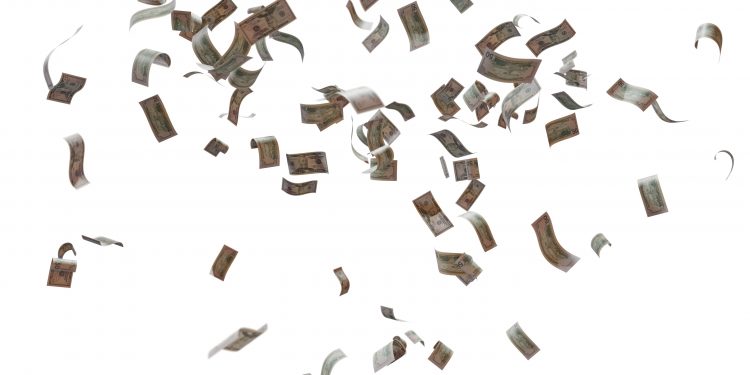 Decentralized cross-chain communication network Axelar has reached unicorn status after raising $35 million in its Series B funding round led by Polychain Capital, the network announced Tuesday.

📢Big News: Axelar raises $35M Series B financing round at a $1B valuation🚀

This investment will power the growth of the network, the team and new cross-chain integrations.https://t.co/4RQA6WqyM0 pic.twitter.com/Yb2aoq6Cjv

Axelar began with its phased mainnet roll-out in January, onboarding validators, wallet integrations, and setup of monitoring tools, and relay infrastructure ever since. The network was launched by the founding team of Algorand blockchain.

Sergey Gorbunov, CEO and Co-founder of Axelar, said in the press release:

“With the latest round of funding, we will continue to grow Axelar and its network, while laying down the crucial foundations for Web3. Lack of scalable interoperability is the blockchain industry’s biggest obstacle to date, preventing mainstream adoption.”

With the latest investments, the company plans to use the funds to grow its network and team, and offer new cross-chain integrations. It has already integrated with several popular networks, including Polygon, Polkadot, Cosmos, and Pangolin Exchange.