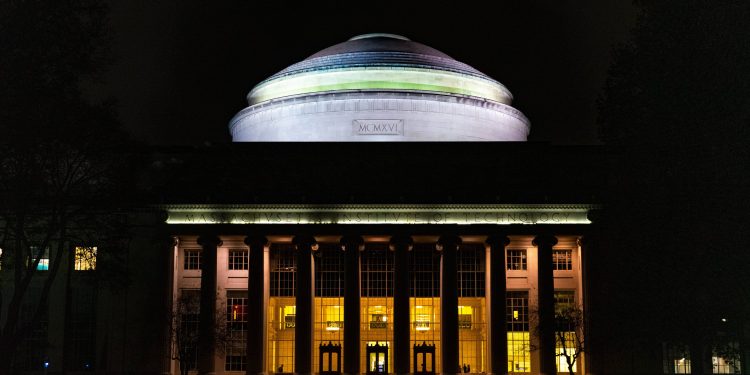 Per the announcement, the two entities, MITMedia Lab’s Digital Currency Initiative and the bank, will team up to “explore how advanced technologies could affect the potential design of a CBDC.”
Meanwhile, the country presently has no plans to introduce a CBDC.

This is not MIT’s first collaboration with a bank on CBDC research. The team is working with several banks on CBDC research, including the Federal Reserve Bank of Boston on Project Hamilton, an economic policy initiative on CBDC development.

Not long ago, the two institutions jointly released some findings of their initial technological research, releasing a source code that is capable of handling 1.7 million transactions per second.

The DCI team is also working with the Dutch Central Bank, the Monetary Authority of Singapore, the European Central Bank, and the Bank of Japan.

In February 2020, the Bank of Canada announced a ‘Contingency Planning for a Central Bank Digital Currency. While the bank said that it has no plans to launch a CBDC yet, it will build the capacity to issue a general-purpose, cash-like CBDC if the need for one arises.

Zelensky passes bill to legalize use of crypto in Ukraine