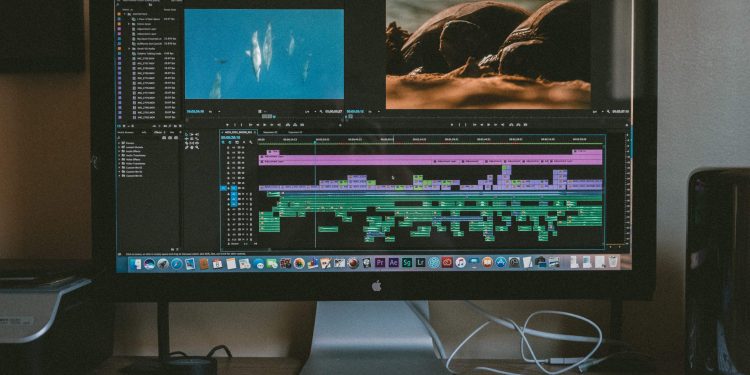 NFT gaming startup Battlebound has raised over $4.8 million in its seed funding round led by major venture capital Andreessen Horowitz (a16z), the startup announced  in a March 31 blog post. With the latest funding, the company plans to expand its team and accelerate product development.

Founded in May 2021, Battlebound is a Los Angeles-based blockchain gaming company by Adam Hensel, a gaming developer who was involved in the development of ‘Teamfight Tactics’ and ‘League of Legends’ before launching his own company. The Battlebound team includes developers from popular gaming publishers such as Blizzard, Ubisoft, and NCSoft.

“This funding will allow us to scale up and release our titles in phases while being quicker to market, de-risking development, and iterating as we grow alongside our players,” Hensel wrote in the blog post announcing the funding.