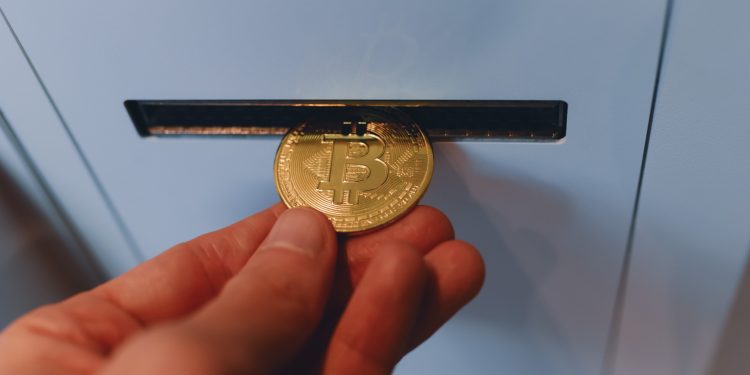 “Suggesting extremely polarised opinion amongst investors, with some panic selling during this most recent price decline, while others seeing it as a buying opportunity. This divergence in views is broadly regional too, with providers in North America seeing flows, while those in Europe seeing outflows.”

Altcoins had a quite mixed week after Ethereum recorded outflows for the first time in six weeks, surpassing $17 million. Meanwhile, Solana and Tron recorded inflows totaling $19 million and $17 million, respectively. Solana fell 35% in December after hitting a record high in November. At press time it was trading at $155.37, down by 7% in the last 24 hours.

With major inflows, Tron has surpassed Cardano with more than $92 million in assets under management, a significantly higher figure from Cardano’s $68 million AuM.