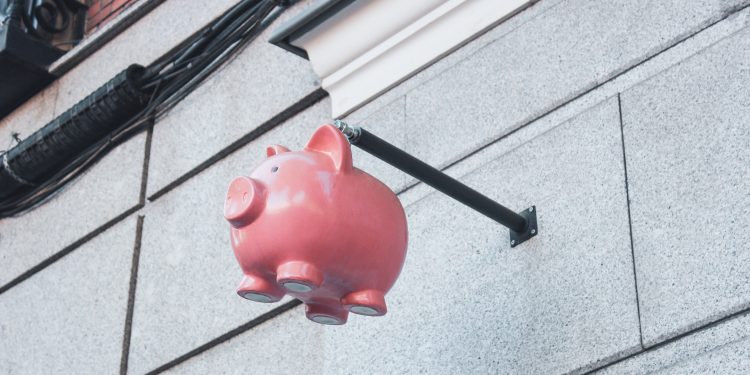 Warren Buffett’s investment fund Berkshire Hathaway invested $1 billion in Nubank, a Brazilian neobank and the largest financial technology bank in Latin America, the fintech firm revealed in a filing with the SEC.

The fund made the investment in the fourth quarter of 2021 and pulled back investments worth $3 billion from payment giants Visa and Mastercard. To be specific, Berkshire Hathaway sold 1.27 million shares of VISA and 302,000 shares of Mastercard, worth $1.8 billion and $1.3 billion, respectively.

Founded in 2013, Nubank is a São Paulo headquartered digital bank co-founded by David Velez, Edward Wible, and Cristina Junqueira. The firm is also Bitcoin-friendly, evident from its own Bitcoin ETF launched by its subsidiary Easynvest in September 2021.

The company concluded its eighth round of funding in June last year after raising $1.15 billion from its Series G round from Sands Capital, Tencent, Sunley House Capital, CPP Investments, and more.

At the time, Nubank also saw a $500 million investment from Berkshire Hathaway. After Nubank was listed on the New York Stock Exchange in December 2021, the investment fund acquired an additional 30 million shares for $250 million from the company.

Warren Buffet’s increasing investment in the Neobank may suggest a softening in his stance surrounding Bitcoin, which at one point was referred to as a ‘Rat poison squared’ by the billionaire investor.