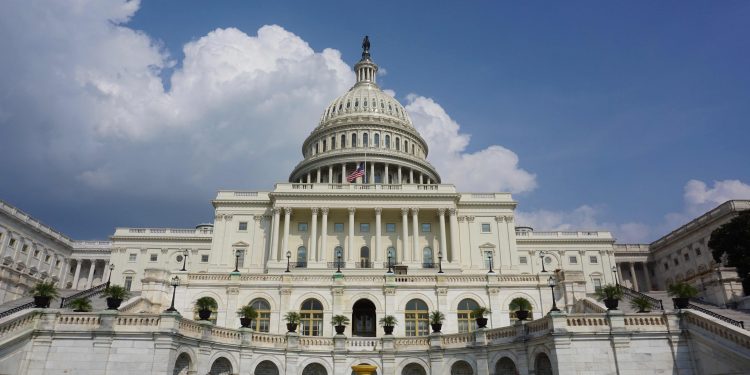 The President’s Working Group on Financial Markets has released its much-awaited report on stablecoins, digital assets backed by fiat currencies. The report has asked Congress to craft the rules on stablecoins, and subject them to the same regulatory oversight as banks.

The report outlined a regulatory framework to address the risks surrounding stablecoins. It mentioned that with appropriate regulations, stablecoins “could support faster, more efficient, and more inclusive payments options.”

“Moreover, the transitionto broader use of stablecoins as a means of payment could occur rapidly due to network effects or relationships between stablecoins and existing user bases or platforms,” the report read.

Notably, the extensive piece has asked Congress to impose restrictions such that only banks should be allowed to issue stablecoins. It said:

“The legislation would prohibit other entities from issuing payment stablecoins. Legislation should also ensure that supervisors have authority to implement standards to promote interoperability among stablecoins.”

In addition to the above, Treasury Secretary Janet Yellen said in the announcement, “Current oversight is inconsistent and fragmented, with some stablecoins effectively falling outside the regulatory perimeter.”

The PWG consisted of contributions from leaders from the Ministry of Finance, the Securities and Exchange Commission (SEC), the Commodity Futures Trading Commission (CFTC), the Federal Deposit Insurance Corporation (FDIC), and the Office of the Comptroller of the Currency (OCC).

The report also recommended establishing a national-level legal framework concerning investor protection, market integrity, and prevention of illegal use. However, the PWG has required, for the time being, each institution to take action within its authority to ensure compliance with existing legislation. Congress argued that urgent action was needed to address the risks lurking in the use of stablecoin payments.

PWG explained that the SEC and CFTC would be in charge of supervision of digital assets. It called on the Treasury to continue working with the Financial Action Task Force (FATF) to prevent illegal activities such as money laundering and terrorist financing.