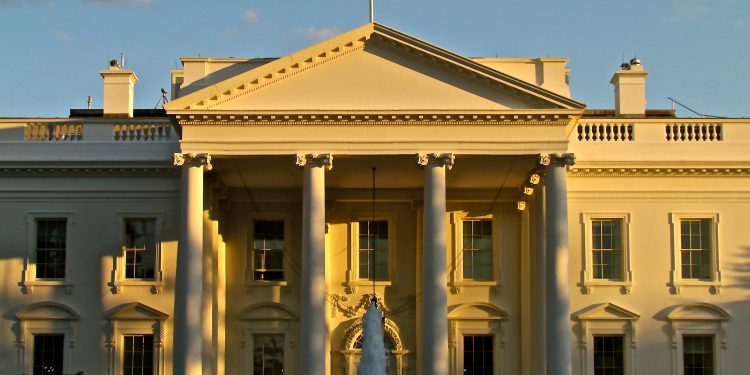 US President Joe Biden officially signed the long-anticipated Executive Order on cryptocurrencies on Wednesday. Among other things, the presidential decree seeks to establish a plan to regulate cryptocurrencies, taking into account the risks and potential benefits of the underlying technology.

The Fact Sheet of the executive order has maintained that the national policy surrounding crypto assets will focus on six key areas, including financial stability; illicit finance; U.S. leadership in the global financial system and economic competitiveness; financial inclusion; and responsible innovation.

Rumors over the latest presidential directive were going around for months before a statement from the US Treasury Secretary Janet Yellen on Biden’s executive order was mistakenly released a day earlier than it was supposed to. The statement read that Biden’s approach to crypto-assets policy will support “responsible innovation” that could benefit the nation, consumers, and businesses.

Amongst other things, the executive order has tasked several federal agencies, such as the Treasury Department, the Department of Commerce, the Financial Stability Oversight Council, and others to prepare reports on the nascent area. The order has also called for the Federal Reserve to continue its research and development for a US CBDC.

The Biden Administration explained the move was the result of “explosive growth” seen in the area of digital assets in the past few years. The fact sheet mentioned the market’s total value exceeding $3 trillion in November last year, cited a survey that revealed over 16% of Americans have invested in, traded, or used cryptocurrencies, and called attention to the booming popularity of CBDCs.

NFT Expoverse: One of the biggest blockchain adoption event of 2022