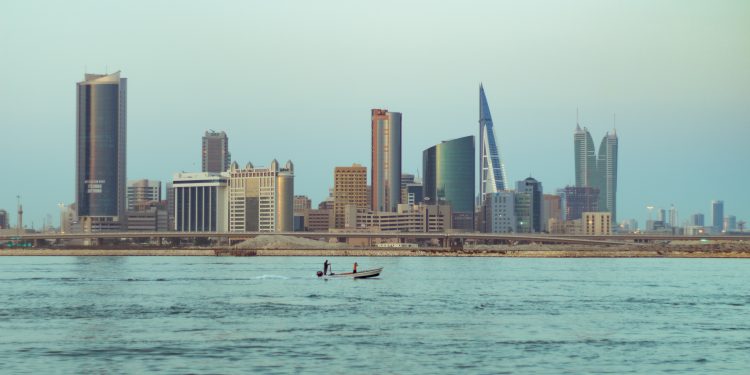 Popular cryptocurrency exchange Binance has won a regulatory license in the Middle East after acquiring approval to operate as a crypto asset service provider in the Kingdom of Bahrain. This represents the exchange’s first license as a crypto-asset provider in the Cooperation Council for the Arab States of the Gulf (GCC) and the Middle East and North Africa (MENA) region.

#TeamBahrain.#Binance has been granted the first license for a global crypto-asset provider in The Cooperation Council for the Arab States of the Gulf (GCC) by the Central Bank of Bahrain. pic.twitter.com/Ndnb4xhA5y

“The license from Bahrain is a milestone in our journey to being fully licensed and regulated around the world,” Changpeng Zhao, co-founder, and CEO of Binance, said in a statement. He added:

“I’m proud of the hard work of the Binance team to meet the stringent criteria of the Central Bank of Bahrain, not just locally but globally by ensuring that we meet and exceed the requirements of regulators and protect users with strong anti-money laundering and counter-terrorism financing policies.”

Per a recent report by Bloomberg, Binance has also received a license to be the first anchor in Dubai World Trade Centre. Approvals from both gulf regions are a major milestone for Binance, especially when the exchange has drawn scrutiny from several regulators across the world.

With the latest regulatory approval, Central Bank of Bahrain (CBB) governor HE Rasheed Al Maraj noted that the bank will continue to “develop regulations that enable innovation and best practices” by collaborating with industry leaders such as Binance.