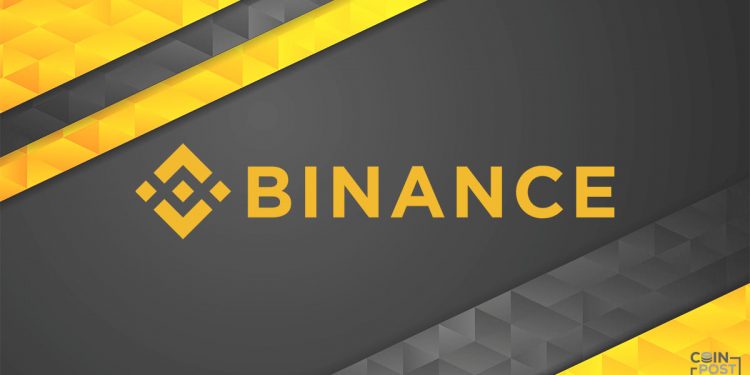 Major crypto asset (virtual currency) exchange Binance has been found to have stored collateral assets and customer assets for tokens issued by the company in the same wallet. 24, Bloomberg reported.

Binance seems to have confirmed this. Binance explained that this was unintentional and they accidentally stored it in the same wallet.

The tokens issued by the company are “B tokens” pegged with Binance Bridge. For example, when using Bitcoin (BTC) on the BNB smart chain, a B token called “BTCB” is issued so that Bitcoin can be used outside the Bitcoin blockchain. In the case of BTCB, bitcoin corresponds to the collateral asset.

Bloomberg points out that about half of the 94 types of B tokens currently issued by Binance are held in a wallet named “Binance 8”. He claimed that the amount of collateral assets in this wallet is higher than the amount needed to issue B tokens. This surplus is said to be client assets.

A Binance representative told Bloomberg that they were aware of the mistake and were working on moving the funds to a collateral wallet.

Binance published a blog on the B token collateral asset as of the 19th.

In a blog post, Binance explained that in the past, collateral assets were stored in private cold wallets and were not immediately moved to hot wallets.

In response to Bloomberg’s report, a Binance representative explained to cryptocurrency media Decrypt that discrepancies in volumes are possible for the reasons mentioned above.

Operates a major virtual currency exchange with a large number of traded stocks, trading volume, and registered users. In addition, we are developing a wide range of businesses such as the activities of the venture capital department, the provision of educational content, and philanthropic activities. In November last year, the company announced its entry into the Japanese market.

Relation: What is Binance, the world’s largest virtual currency exchange?