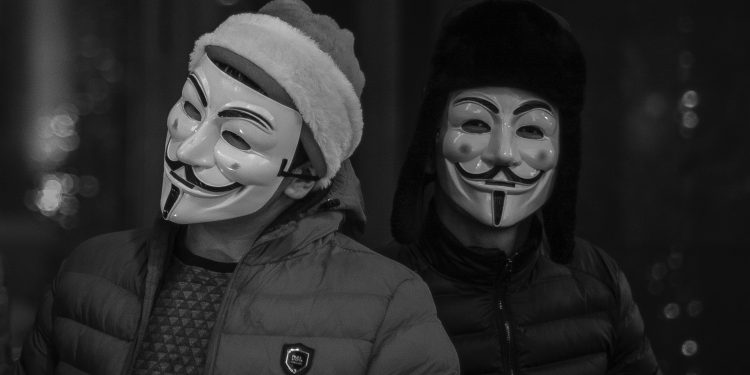 According to the post, the North Korean hackers, responsible for the Ronin Bridge attack, apparently tried to move funds from their address to some 86 accounts in Binance, which the exchange caught on and ergo, was able to recover the funds.

The DPRK hacking group started to move their Axie Infinity stolen funds today. Part of it made to Binance, spread across over 86 accounts. $5.8M has been recovered. We done this many times for other projects in the past too. Stay #SAFU.

In late March, Axie Infinity’s blockchain Ronin Bridge suffered a massive security breach that resulted in hackers stealing more than $625 million worth of cryptocurrency funds. 173,600 Ethereum and 25.5 million USDC were stolen during the high-profile exploit, wherein hackers stole signatures of five of the Ronin network’s nine validator nodes to withdraw funds without being noticed.

Later, the hack was revealed to be linked with the infamous North Korean hacker group “Lazarus” after the US Treasury Department’s Office of Foreign Assets Control added an Ethereum wallet address to its sanctions list on April 14. The link was identified and confirmed by Axie Infinity’s creator Sky Mavis and blockchain analytics firm Chainalysis.

Hackers have already sent the stolen crypto assets to Tornado Cash, a crypto asset mixer, and converted them to Ethereum (ETH) and other crypto assets. At press time, the hackers’ alleged address contains $285 million worth of cryptocurrencies.