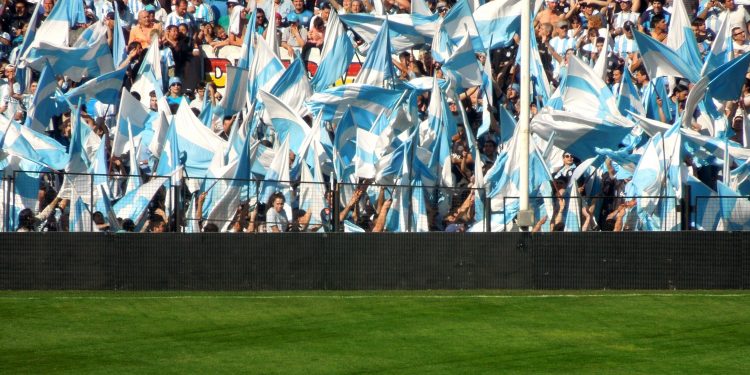 Per the deals of the partnership, Binance will become the new Global Main Sponsor of Argentina’s National Soccer Teams, official fan token developer of AFA, and the naming sponsor of the Professional Soccer League.

“This is the first sponsorship contract for a national soccer team worldwide that the company carries out,” Binance said, adding that it plans to roll out the official fan tokens shortly.

“Football and cryptocurrencies are life in Argentina, so it makes sense for Binance to partner with the Argentine Football Association. Through this agreement, we hope to support Argentine soccer at all levels and introduce Binance, the crypto world, and the blockchain to soccer fans across the country and the world.”

Argentina boasts one of the world’s best soccer teams led by soccer legend Lionel Messi. Its national soccer team has appeared in five World Cup finals, winning in two out of them. The soccer team also has a very successful track record at Copa América, winning the southern American championship around 15 times.