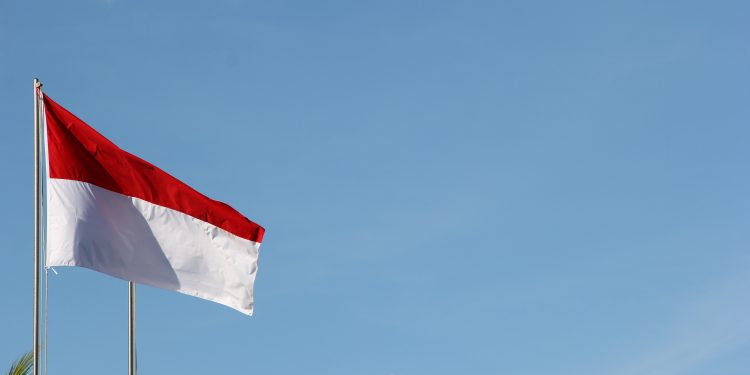 Binance, the world’s largest crypto exchange by trading volume, has partnered with a consortium led by MDI Ventures to establish an Indonesia-based digital asset exchange, the exchange announced Wednesday. Both the companies aim to expand the blockchain ecosystem in Indonesia, the world’s fourth-largest country by population.

Binance has set up a corporate alliance with a consortium led by MDI Ventures, an investment arm of Indonesia’s largest telecommunications company Telkom Indonesia. The exchange will support the development of trading platforms and provide the necessary infrastructure and technology.

Bloomberg previously reported on December 11 that Binance is planning to launch a digital asset exchange in Indonesia. Sources familiar with the matter explained that Binance was collaborating with Telkom Indonesia and major Indonesian bank PT Bank Central Asia.

However, the press release released by Binance did not indicate any partnership with anyone except for Telkom. Binance CEO and founder Changpeng Zhao said of the move: