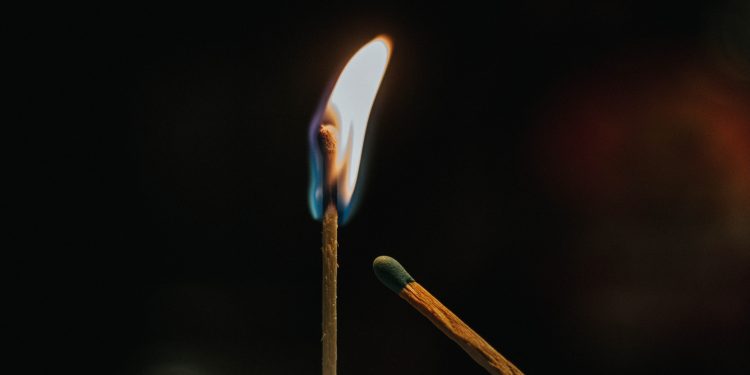 Major crypto exchange Binance announced Wednesday that it is replacing its token Binance Coin’s (BNB) quarterly burn mechanism with an automatic-burn procedure. Binance Coin (BNB) is a native token of Binance Smart Chain (BSC) and is also used to participate in the governance votes on the BSC.

Binance previously used to quarterly burn a calculated amount of BNB tokens by buying back a certain number of tokens and transferring them to an inaccessible wallet. In its last burning event held in October, Binance effectively removed nearly 1.33 million BNB from the token circulation.

According to Binance, BNBs will be burned via two procedures. One of them was implemented with the introduction of BEP95 in November, a Binance Evolution Proposal that requires the network to burn a fixed ratio of each block’s gas fees with every transaction. Binance’s blockchain BSC burns roughly 860 BNB every day since BEP95 implementation.

Another procedure, called ‘BNB Auto-Burn’, will calculate the number of burns based on the price of BNB and the number of blocks produced every quarter, which is calculated on the basis of on-chain information. The new mechanism will not depend on Binance CEX revenue generated from using the BNBs.

“Here at Binance, we believe that with the introduction of the BNB Auto-Burn, the next phase in the development of BNB and BSC has begun,” the exchange said in the announcement. “More importantly, the move cements the continuing evolution of BNB, which enhances its ability to help Build ‘N’ Build the blockchain ecosystem.”