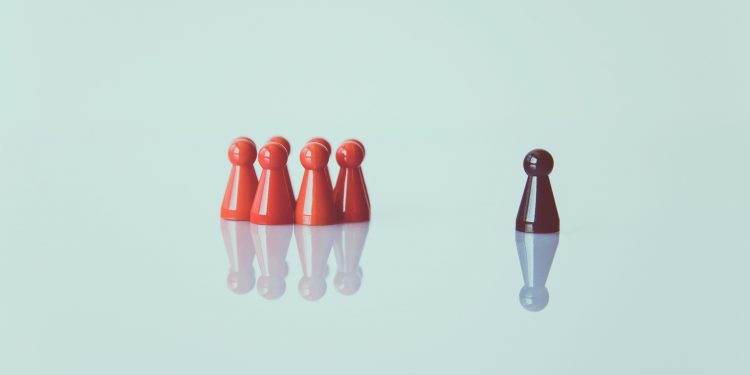 In a statement shared with media outlet CoinDesk, a company spokesperson revealed Binance has decided to leave the organization citing differences in “values, goals and standards.” They noted:

With its departure, the world’s largest crypto exchange will set up its lobbying operations in Washington, United States, and engage in a more direct and constructive dialogue with policymakers. Per the spokesperson, the company will now aim its resources at creating its in-house lobby in Washington DC and other state capitals.

Coinbase, a major crypto exchange Binance rival, left the Blockchain Association in 2020, a day after Binance.US joined the group. At the time, Coinbase hinted that Binance’s becoming a member of the association might be one of the reasons for its departure.

Binance, over the years, has faced intense heat from regulators worldwide over its various policies. In response, the exchange said it will strengthen its legal compliance and has taken several steps to do so, including forming its own lobby. The spokesperson added:

“We are excited to establish our own Government Affairs team in D.C. to actively engage in direct and constructive dialogue with U.S. policymakers on smart regulation that increases clarity and trust, while allowing American innovation and leadership to flourish in crypto.”