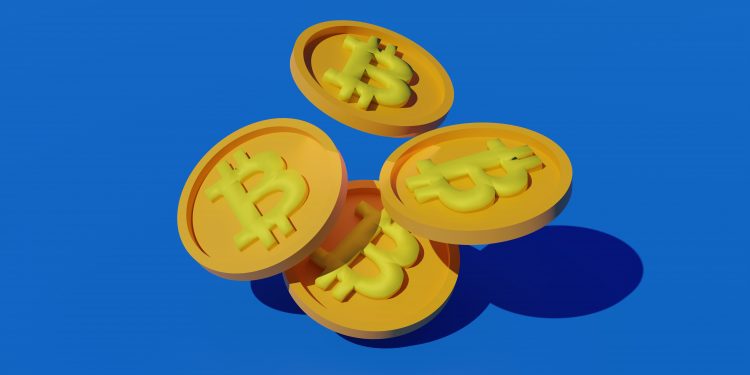 Billionaire investor and Bitcoin enthusiast Bill Miller has now revealed that he holds 50% of his wealth in Bitcoin and Bitcoin-related companies, doubling down on his faith in the currency.

Miller made several revelations about his portfolio in a WealthTrack interview last week. In the interview, he remarked that he started investing in Bitcoin when it was just around $200 in 2014. He bought some more bitcoins after that but stopped investing in it until last year when its price dipped to $30,000.

The US-based investor has made strong investments in Bitcoin and Bitcoin-related companies, including MicroStrategy and Stronghold. Although not a prominent supporter of Bitcoin in the past, Miller now fully advocates for the token and called himself a “bitcoin bull” in the interview.

One of the reasons given by Miller was that Bitcoin “can’t be touched by the government”, making it a valuable investment tool. He added that Bitcoin could also be viewed as an “insurance policy” against the government and financial uncertainty.

Apart from Bitcoin and related investments, Miller said that almost all of his remaining portfolio is invested in Amazon stocks. Miller was an early investor in Amazon, at a time when it didn’t appeal to other analysts.

In the past, Miller lost 90% of his total assets during the financial crisis of 2008, but his initial investment in Bitcoin and Amazon stocks resulted in him becoming a billionaire again. Although he has allocated half of his investments in cryptocurrencies, Miller advised investors to put only 1% of their net worth in bitcoin. He noted:

“I think the average investor should ask himself or herself what do you have in your portfolio that has that kind of track record — number one; is very, very underpenetrated; can provide a service of insurance against financial catastrophe that no one else can provide; and can go up ten times or fifty times. The answer is: nothing.”

Miller is currently the founder and CIO of the investment advisory firm “Miller Value Partner”. With nearly 40 years of investment history, he served as the chairman and chief investment officer of Legg Mason Capital Management and gained prominence after beating the S&P 500 index for a record-breaking 15 years in a row from 1991-2005.