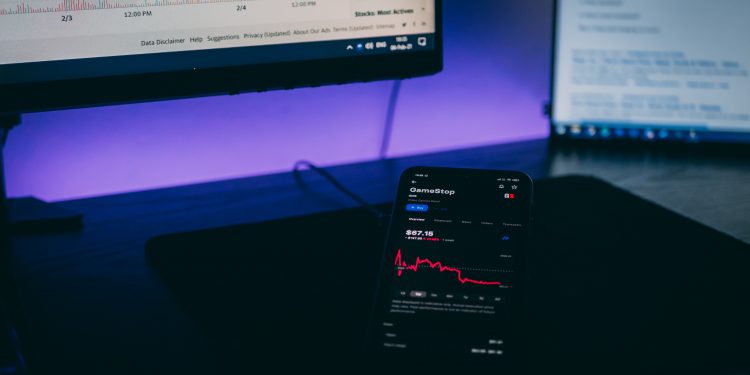 Analysts have predicted the resistance line at $60,000, which Bitcoin is unlikely to surpass given the current bearish setback. Bitcoin has reached its lowest levels in six weeks, last recording $54,000 on October 12.

News of the new Coronavirus mutant variant spread like wildfire, triggering a fall in the global financial market. Meanwhile, the US stock market was closed on the 25th due to the Thanksgiving holiday.

As per data from crypto information bybt, the number of positions cleared in 24 hours was $600 million, of which the long position ratio exceeded 90%. Binance’s $12 million was the largest single settlement data during the period.

Traditional stocks markets are not far behind, with the S&P 500 futures and Dow Jones Industrial Average suffering from 1.6% and 2.2%, respectively. Brent crude recorded its biggest single-day loss since July, slipping by 5.3% on Friday.