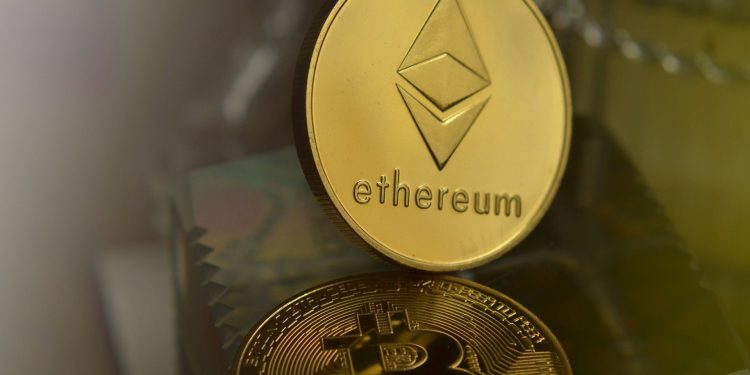 With Bitcoin hitting its ATH levels almost daily, Futures contracts are not too behind.

Insights offered by crypto analysis provider Glassnode suggested that the figures represent a 265% growth in open interest since the end of September.

#Bitcoin open interest in CME futures contracts has increased by $3.95B over the course of October

This represents a 265% growth in open interest since the end of September.

Cryptocurrency analysis platform Santiment pointed out that the on-chain indicators showed signs ahead of ATH. It analyzed that the increase in distribution volume and the activation of Bitcoin addresses were greatly involved in the rally.

Talking about the world’s largest altcoin, Ethereum is not too far behind after reaching its ATH of $4,379 on Friday. Since the implementation of EIP-1559, the amount of burned Ethereum (ETH) has exceeded 610,000 ETH, totaling $2.5 billion in USD.

In addition, cryptocurrency analyst Alex Moskovski commented that the ratio of Ethereum deposited on smart contracts to the total supply has reached an ATH of 28%.

Supply of ETH in smart contracts is at ATH of 28% pic.twitter.com/OJVYamoUgs