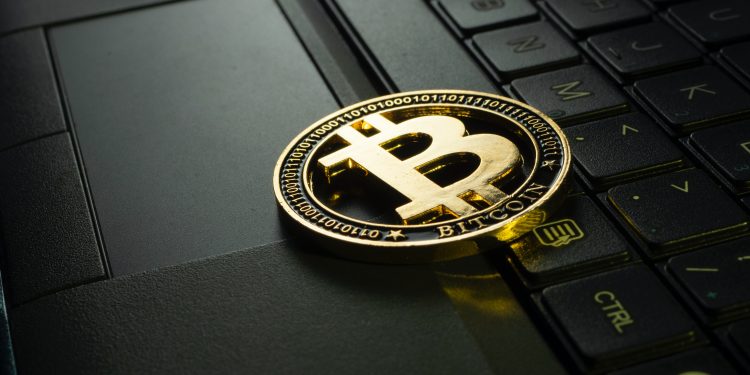 As if to commemorate its 13th anniversary, the Bitcoin network has recorded an All-Time Hashrate of 207 exahashes per second (EH/s) on Sunday. As per data by BitInfoCharts, the Bitcoin hashrate rose by 49 percent from Jan 3, 2021, when it was roughly dabbling around 140 EH/s.

A Bitcoin hashrate is the amount of computational power required to mine bitcoins and conduct transactions on the network. The higher the hashrate, the higher the relative strength and security of the network.

Generally, a higher hashrate stems after more miners join the network or existing miners acquire more machinery to solve the mathematical puzzles that keep the network secure. Miners are compensated according to the number of transactions they were able to process and are rewarded with bitcoins.

The network hashrate went downhill after the People’s Republic of China banned virtually all aspects related to cryptocurrencies within its borders. Since China hosted the largest number of miners at the time, the hashrate dropped by 61 EH/s after its initial crackdown on the country’s miners.

However, as indicated from the above figures, the hashrate has since recovered as miners shifted their operations to different parts of the world, such as the US and Kazakhstan. At press time, the hashrate stood at 191.6 EH/s, down by 8.4% in 24 hours.