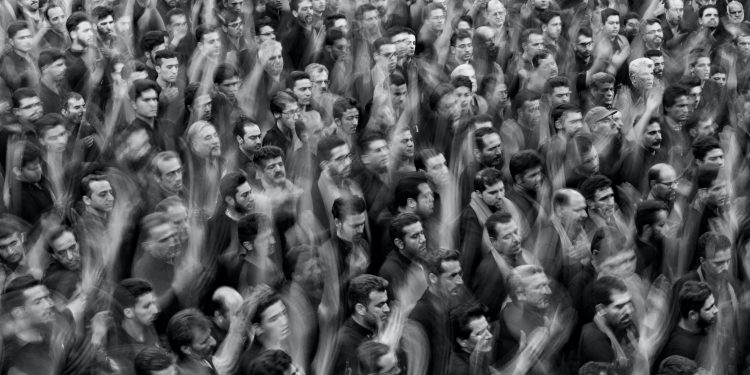 Central-Asian country Kazakhstan became an attractive region for Bitcoin miners after China’s ban on crypto mining. Accounting for more than 18% of Bitcoin’s total hashrate last year, the country became a mining hub due to its low energy costs and its government’s crypto-friendly approach.

However, all that came to an end after Kazakhstan saw mass protests and intensifying violence across its region in recent days. The uprising transpired after protestors took to the streets to oppose the sharp rise in fuel prices, resulting in the country’s largest telecom provider Kazakhtelecom to shut down the internet.

Fuel prices almost doubled overnight after the country’s government removed price caps on petroleum. To manage the political upheaval, Russia sent paratroopers into Kazakhstan on Thursday to control the violent protests. However, the Kazakh government was unable to mitigate the protests, resulting in the ruling party resigning.

The nationwide internet shut down on Wednesday, possibly intended to obstruct protesters’ communications, quickly resulted in Bitcoin’s global hashrate plummeting. As per data by investment research platform Ycharts, the internet suspension has resulted in Bitcoin hashrate declining by more than 13% soon after the move.

Kazakhstan became the second-largest country in terms of Bitcoin mining after China cracked down on the crypto industry. According to Cambridge Centre for Alternative Finance, the central-Asian country accounted for 18% of the global hashrate in 2021.