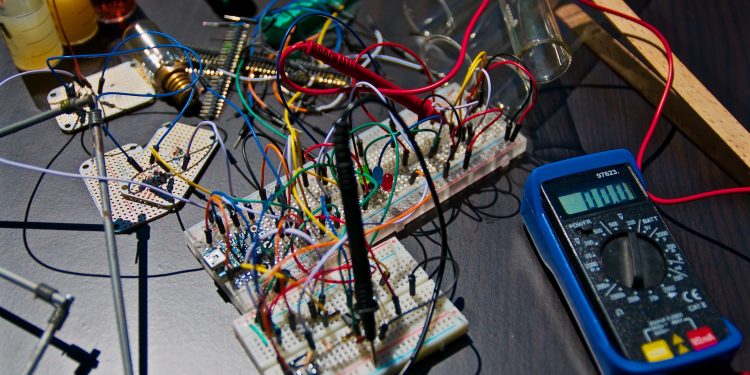 Bitcoin is finally approaching its All-Time High (ATH) for the first time in five months after the April-May plunge. The currency was trading at $56,888.10 with a 24-hour price change of +3.07%.

The May crash had led Bitcoin plunging below $30,000, with China’s nationwide crackdown on crypto mining playing a major hand. The country was contributing the highest amount of hashrate required to mint Bitcoins. However, with the ban, its hashrate dropped by more than half.

The largest mining equipment company BitMain has stopped shipping mining equipment to China, and mining companies in China have moved their bases to the United States, Canada, Russia, Kazakhstan, and others.

While China, which previously held the number one Bitcoin hashrate provider, has banned cryptocurrency mining altogether, the mining business is revitalizing in the United States, which ranked second.

According to a report from a US-listed company engaged in the mining business, seven US companies succeeded in mining about 6,463 BTC during the third quarter of 2021, earning about 7.5% of the 3Q block reward.

Foundry, a major US mining pool company, recently revealed a list of US states with the highest amount of hashrate. New York came first with a contribution of 19.9% whereas Kentucky came second with 18.7%.

With regards to Ethereum, the world’s largest altcoin, the implementation of the ‘London’ upgrade has burned more than 500,000 ETH worth around $1.7 billion at current prices. Currently, the daily burn rate of Ethereum reportedly stands at 5.2 ETH or approximately $18,356 per minute.

Additionally, Ethereum’s staking amount has increased by 100,000 ETH from the previous week.