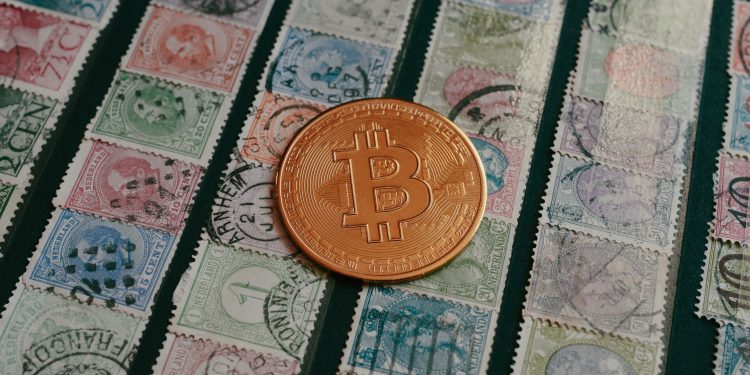 The world’s most popular cryptocurrency Bitcoin has seen several highs and lows in the year 2021. Had it not, it would’ve been against the very essence of Bitcoin.

Now setting a new record, the Bitcoin network has recorded more than $12 trillion worth of transactions year-to-date, as per data by crypto data analysis firm Coin metrics.

Dan Tapiero, founder and CEO of 10T Holdings, was the first to highlight the news, calling the feat a result of ‘hyperbitcoinization’. The screenshot shared on his Twitter account pointed out the dramatic shift in the transaction amount from last year’s $2.34 trillion to this year’s $12.41 trillion.

The year 2021 held several surprising events for Bitcoin. El Salvador adopted the king crypto as its legal tender, Canada approved the world’s first spot Bitcoin ETF, and many companies adopted the cryptographic tokens as a means to grow.

Humans.ai’s $HEART token gets listed on KuCoin and tops 30 mln. volume on the first day of trading