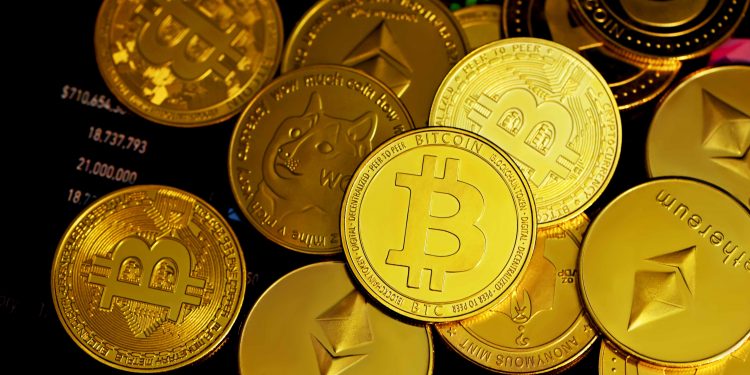 The cryptocurrency market on the 25th saw Bitcoin indicating signs of recovery, recording above $58,500 at press time. The prices were below $56,000 on 4:00 pm Wednesday.

While the wait-and-see approach has gotten stronger, there is a reported loss of direction due to intense competition between buying and selling. The price likely rose after a whale added over 6,863 BTC in one wallet, with an average acquisition price of $60,000 per BTC, as per data by BitInfoCharts.

In addition, the wallet holder currently owns 113,968 BTC, priced at $6.4 billion at the time of writing. According to Dailyhodl, this is the largest Bitcoin whale, except for the cold wallets held by Binance and Bitfinex cryptocurrency exchanges.

Talking about the altcoin market, even though large coins such as Ethereum are in the middle of a correction, the metaverse related stocks are reporting unstoppable gains ever since Facebook changed its name to Meta.

European Council draws near the formal adoption of crypto regulations