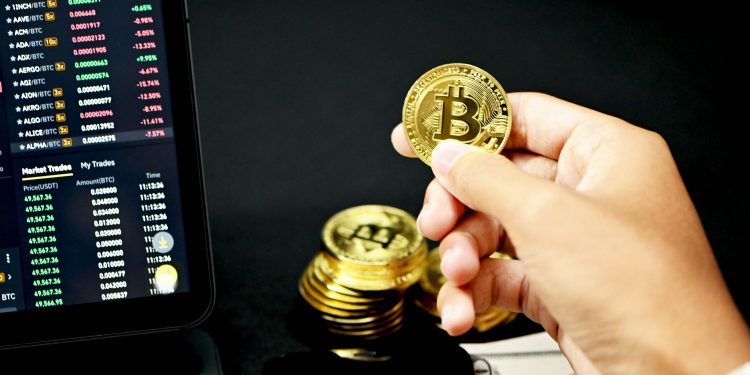 The flash crash in the US also affected other exchanges, temporarily falling below $60,000 in the BTC/USD markets such as FTX. However, the effects of the plunge were temporary, and the prices soon recovered to $63,000.

Initially, reports speculated that the price hit was due to a large-scale sale, equivalent to 592 BTC, or negligence on the part of a trader such as entering the wrong price or order size. However, soon after Binance came forward to explain that the plunge was caused by a bug in the software.

In a statement shared with Bloomberg, Binance said:

“One of our institutional traders indicated to us that they had a bug in their trading algorithm, which appears to have caused the sell-off that was reported this morning.”

The statement added that they “are continuing to look into the event but understand from the trader that they have now fixed their bug and that the issue appears to have been resolved.”