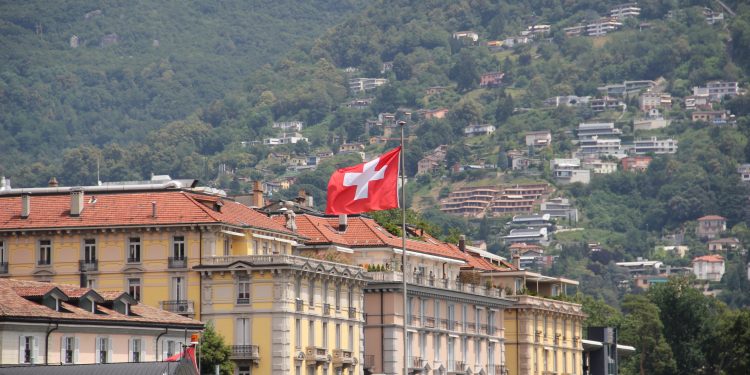 The City of Lugano, the ninth-largest city in Switzerland, is making Bitcoin, Tether, and its own token, LVGA as “de facto” legal tenders of the city.

Over the next few months, over 200 companies and stores will start accepting them as means of payment. The three cryptocurrencies can be used for a wide range of payments, including personal and corporate taxes, public service fees, and even tuition fees after the relevant technological infrastructure is established.

The news came a month after USDT stablecoin issuer Tether revealed plans to make Lugano the ‘Bitcoin capital of Europe.’ At the time, not much was known about the city’s plans except for a press conference titled ‘Lugano’s Plan B,’ scheduled for March 3.

Furthermore, Lugano will conduct an event, titled Bitcoin World Forum, in October this year. The focus of the event will be to promote deep conversation around freedom of communication and finance, a press release issued Thursday stated.