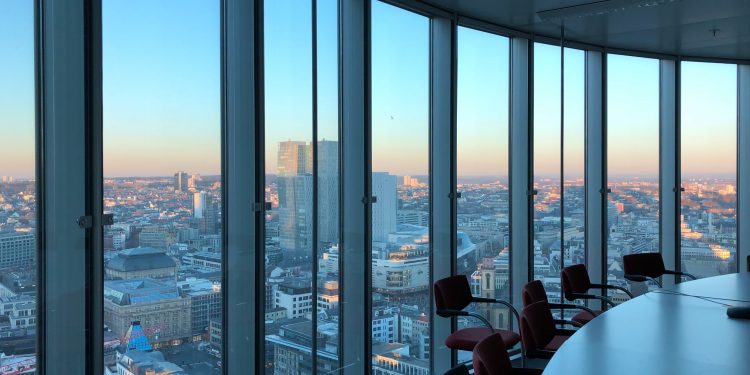 Popular cryptocurrency platform Voyager announced Monday that it has onboarded Brian Brooks, former acting Comptroller of the U.S. Currency at the Office of the Comptroller of the Currency and the current CEO of blockchain security provider Bitfury, as a member of its Board of Directors.

Philip Eytan, Chairman of Voyager Digital, said in the announcement:

“Brian’s extensive background as an executive at major crypto companies and as the leader of important government regulatory initiatives in the crypto space will help propel the growth of digital assets and Voyager’s business.”

Brooks was briefly appointed as CEO of Binance.US, a position he left just three months after joining the team. At the time, Brooks tweeted that he is leaving Binance due to “differences over strategic direction”. He was hired by Binance in an effort to double down on its global compliance efforts as it battled with regulatory scrutiny from countries worldwide.

Founded in 2017, Voyager digital is a crypto brokerage app that offers trading services in more than 70 cryptocurrencies and provides annual yields of up to 12% on some crypto assets.