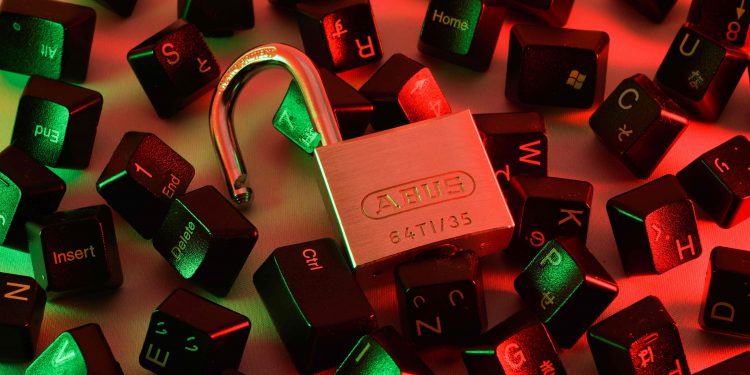 Cayman Islands-based crypto exchange Bitmart has suffered one of the most scathing attacks in crypto history, recording over $196 million leaks in several cryptocurrencies.

Security analysis company Peckshield was the first to report the hack. The company detected
millions of dollars worth of outflows withdrawn from Bitmart on the 5th. PeckShield analyzed that the cryptocurrencies hacked included roughly 20 altcoins such as BNB, Shiba Inu, USDC, Safemoon, BSC-USD, and BPay.

The security firm first believed the estimated losses to be worth around $100 million from the Ethereum blockchain. However, upon further analysis, Peckshield confirmed an additional $96 million leak from the exchange’s BSC reserves.

The news was first denied by Bitmart, claiming that the outflows of crypto assets were a routine withdrawal. However, hours later, Bitmart CEO Sheldon Xia admitted that there was a security breach in the exchange’s system.

“We have identified a large-scale security breach related to one of our ETH hot wallets and one of our BSC hot wallets,” Xia wrote in a Twitter post. “At this moment we are still concluding the possible methods used. The hackers were able to withdraw assets of the value of approximately USD 150 millions.”

While the exchange has estimated the losses to be $150 million, Peckshield reported a roughly $196 million loss from the hack. Bitmart noted that affected Ethereum and BSC “hot wallets” contained only a small amount of exchange’s assets, and most of its assets are stored in cold wallets.

3/3 At this moment we are temporarily suspending withdrawals until further notice. We beg for your kind understanding and patience in this situation. Thank you very much.

Bitmart just completed a Series B funding round in November. It hit a $300 valuation after receiving investment from Alexander Capital, Alpha Square Group, Chaos Ventures, and others.

FTX plans to secure $1.5B in brand new fundraise