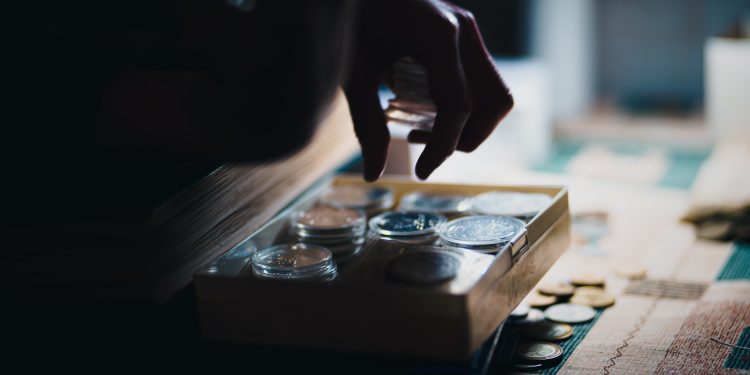 Major crypto exchange BitMEX has airdropped 1.5 million newly released BMEX tokens, a month after announcing its move to launch its own native token. Prior to the airdrop, the exchange released the BMEX Token Litepaper on Sunday outlining the token utilities and roadmap.

The Litepaper, which went live today, revealed BitMEX plans to release a maximum supply of 450 million tokens released over the next five-year period. Most of the tokens would be used to reward new and existing users in the form of exclusive perks and benefits of holding BMEX.

The crypto exchange also plans to offer more benefits in the future, such as free access to BitMEX Academy, an increased rate of return on BitMEX’s yield product EARN, and others.

“Through innovation, engineering, and product development, BitMEX will be giving millions of crypto investors who believe in a democratised and global crypto market, the tools used by professional money managers,” BitMEX stated in its 11-page Litepaper.

Of the total supply of BMEX tokens, 5% has been allocated to future airdrops, 20% for liquidity provision during the initial sale, 20% reserved for employees, 30% for ecosystem growth, and lastly, 25% for a two to five-year long-term reserve. To maintain a deflationary factor and utility, BitMEX will burn BMEX Tokens every quarter.