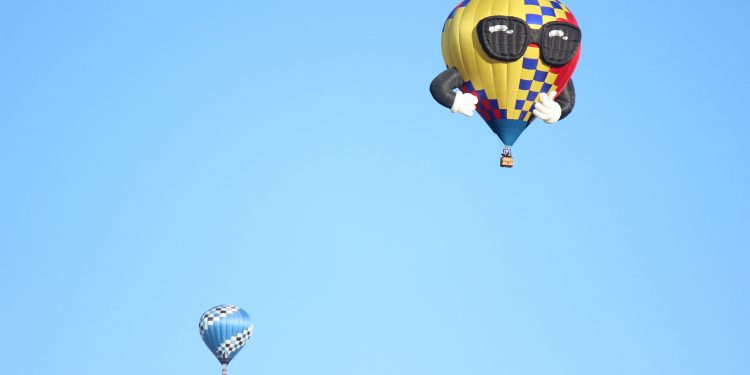 Major crypto derivatives exchange BitMEX has announced the launching of its own native token BMEX on December 21. The exchange will launch and airdrop the tokens by February 1, 2022, on its user exchange wallets, per the announcement.

The exchange follows the strategy of several crypto platforms that have taken similar paths, the most popular ones being FTX and Binance. With this new initiative, the exchange will offer tokens to both existing and new users in February.

We’re thrilled to announce the minting of our token, BMEX 🔥

The Token for True Believers!

Learn how to be eligible for our #BMEX #airdrop here: https://t.co/obpUxHySmJ pic.twitter.com/9naBGT08wM

BitMEX will release a fixed supply of 450 million tokens over the next five-year period, 25% of which will be preserved for its “long-term commitment to the token and ecosystem.” In addition, 20% of the token supply will be given to its employees.

The first 50,000 new users to signup for the exchange and complete KYC before January 31, 2022, will receive 5 BMEX and 10 USDT tokens. Users can also earn more coins using BitMEX’s referral program by referring three friends to sign up and complete KYC.

The exchange plans to offer trading discounts and better rates for its Earn product, with plans to add more token use cases in the future.

BitMEX was one of the first major crypto derivatives exchanges which gained immense popularity between the years 2017-2019. However, the exchange soon came under regulatory scrutiny due to its lenient KYC rules. It resulted in BitMEX reducing its range and replacing its management, including the CEO.